I have had to do this on several occasions.  Because the person was not performing well and also because of general workforce reductions.  I have also had to let go of a spouse while the other spouse still worked at the company.

Letting someone go under is hard under any circumstance, but it becomes even harder if it is someone you are close to.  There have been studies that suggest managers can suffer from PTSD from stressful firing situations. 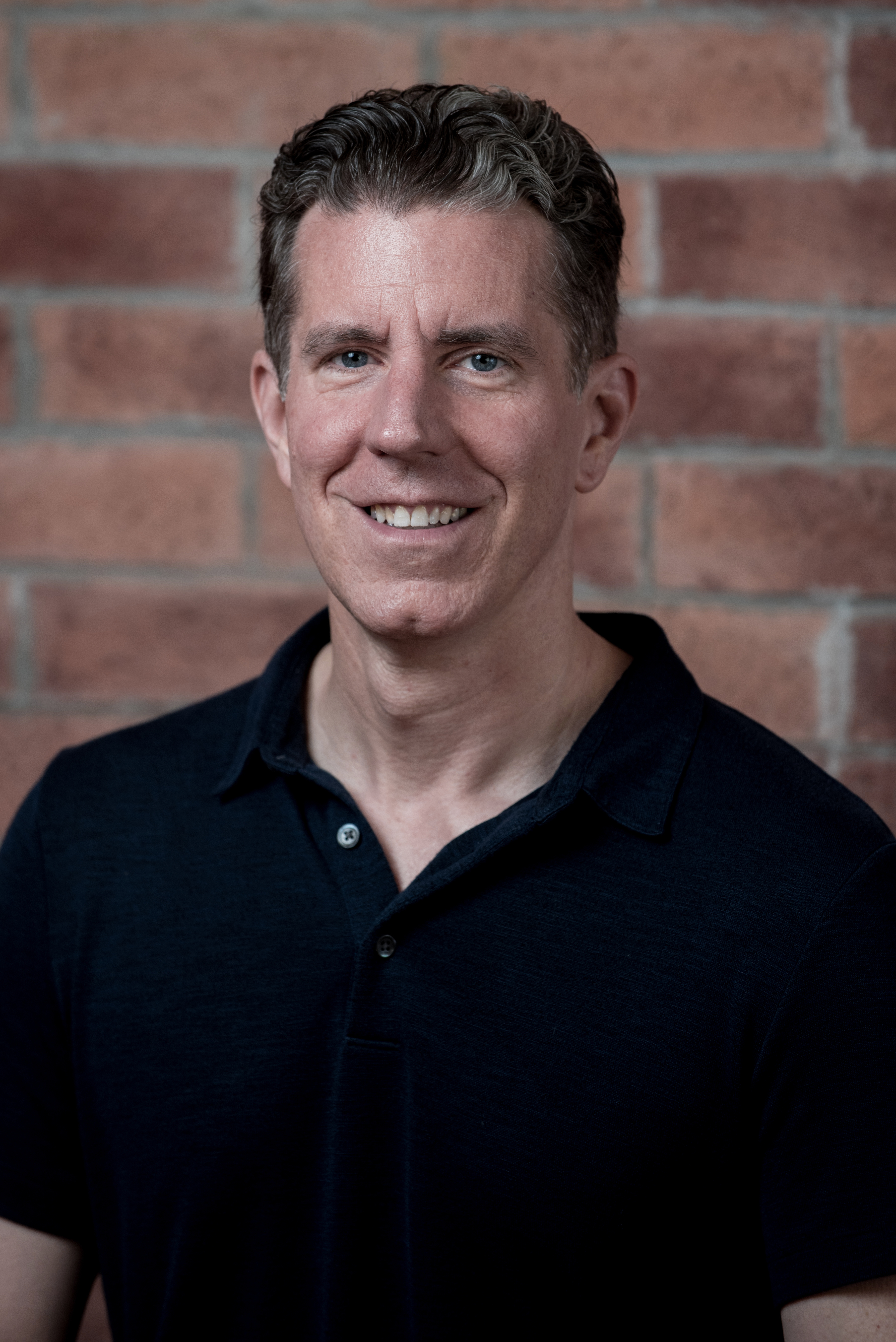